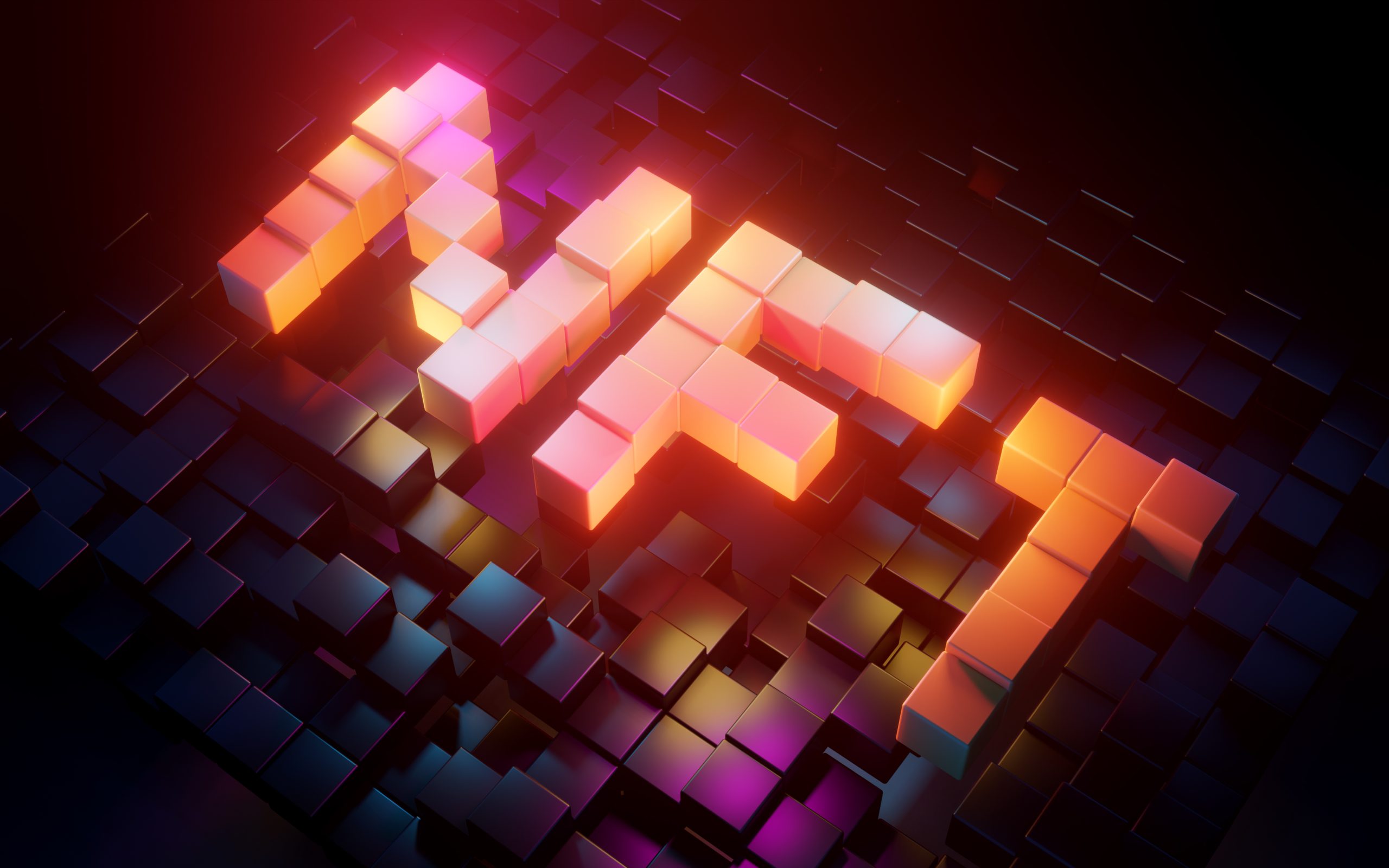 In May 2021, French luxury brand Hermès sued artist Mason Rothschild over the sale of Birkin Bag NFTs. In May of 2021, Rothschild launched a singular “Baby Birkin” NFT, inspired by the fashion house’s line of Birkin Bags, which have a base price of $10,000. Noting that the NFT was a singular occurrence, Hermès did not initiate contact with the artist to complain about the use of the Birkin image. However, in November of 2021, Rothschild launched an entire collection of “MetaBirkin” NFTs on a popular NFT sales platform. This swiftly escalated into a lawsuit, where Hermès’ complaint alleges trademark infringement, false designation of origin, trademark dilution, cybersquatting, and injury to business reputation. As the litigation continues, a new legal precedent will emerge as it relates to the intersection of NFT art and creative liberties, as well as the intellectual property rights.

In June 2021, Roc-A-Fella Records initiated a lawsuit against its co-founder Damon Dash for allegedly attempting to “mint” and sell Jay-Z’s album Reasonable Doubt as an NFT. Roc-A-Fella’s complaint alleges that Dash planned to sell an NFT of the Reasonable Doubt copyright through an auction on an NFT platform. The complaint states that the attempted sale of the album’s copyright was improper: “Dash can’t sell what he doesn’t own. By attempting such a sale, Dash has converted a corporate asset and has breached his fiduciary duties.” A federal district court in New York City ruled in favor of Roc-A-Fella and granted Roc-A-Fella a temporary restraining order, effectively barring Dash from altering, selling, or otherwise disposing of any copyright or other property interest in Reasonable Doubt, including the auction of an NFT reflecting such interest.

Artist Danny Casale, who often operates under the pseudonym Coolman Coffeedan, is being sued by the Florida-based company DigiArt, which claims that Casale has repeatedly breached an agreement he and the company entered into that “expressly gave DigiART the exclusive right to market and offer for sale all non-fungible tokens”. The complaint details a number of works that Casale “began marketing and offering for sale online”, allegedly in breach of the agreement, including a collection he refers to as Coolman’s Universe that contains more than 10,000 NFTs. According to the complaint, the Coolman Universe collection sold for $3.6m on the NFT platform Metalink, and “has now generated a secondary trading volume of over 18,000 Ethereum, or over $50 million on OpenSea, with a 5.6% royalty to Casale on all secondary trading, which converts to over $3 million in royalties for secondary trading alone”. Currently, two parties are still arguing and giving opposing arguments.

All of the above lawsuits have not yet been officially concluded by the competent authorities, but this is definitely a premise to establish a legal system governing NFTs and intellectual property rights. 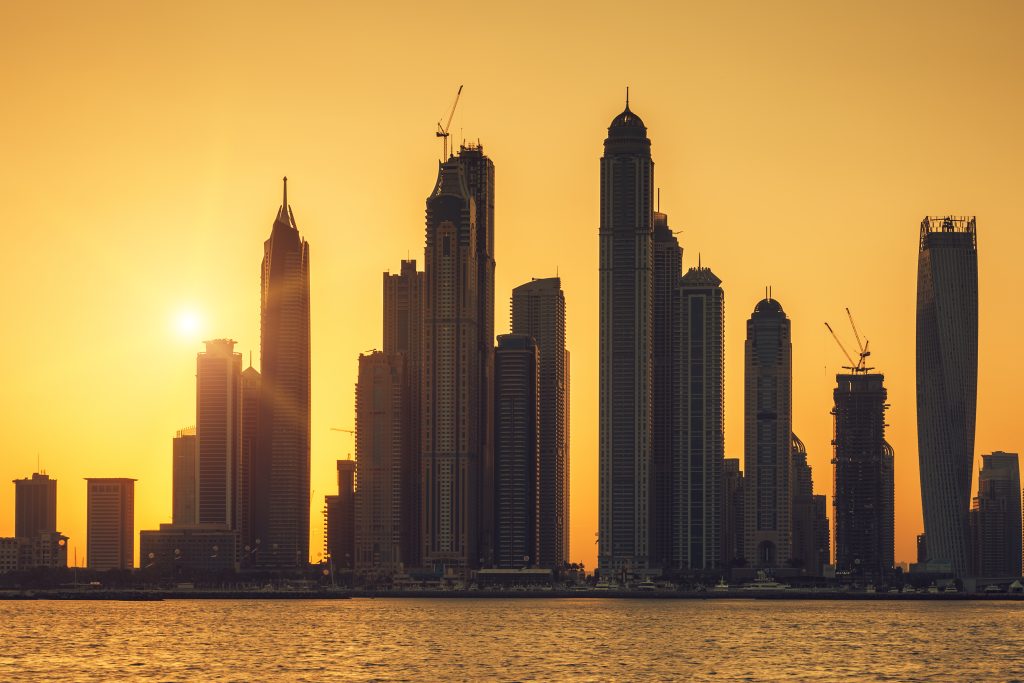 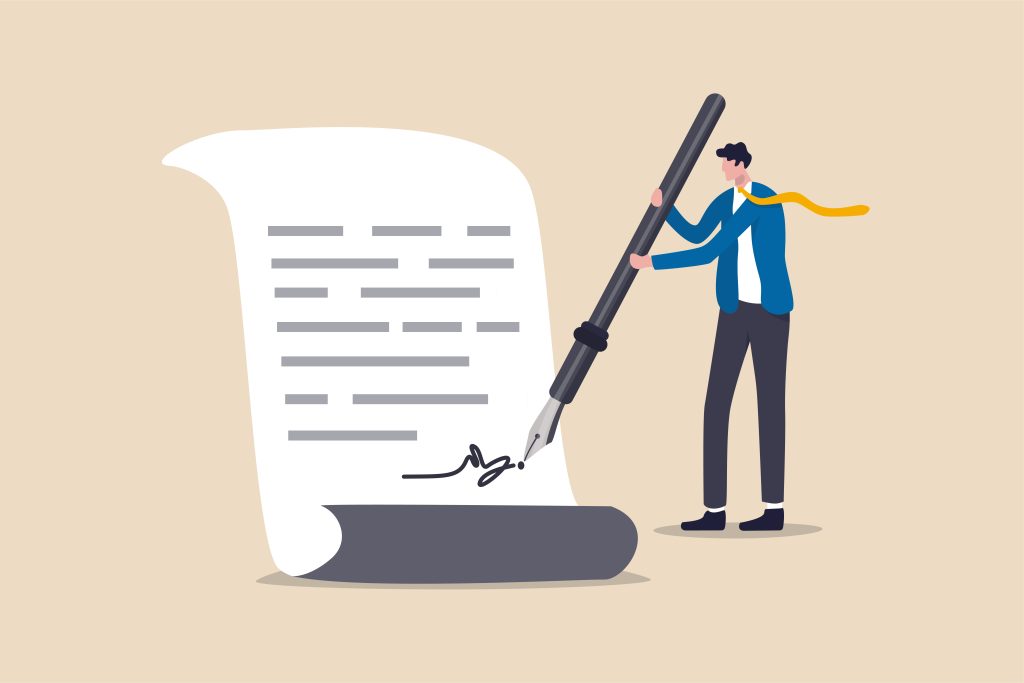 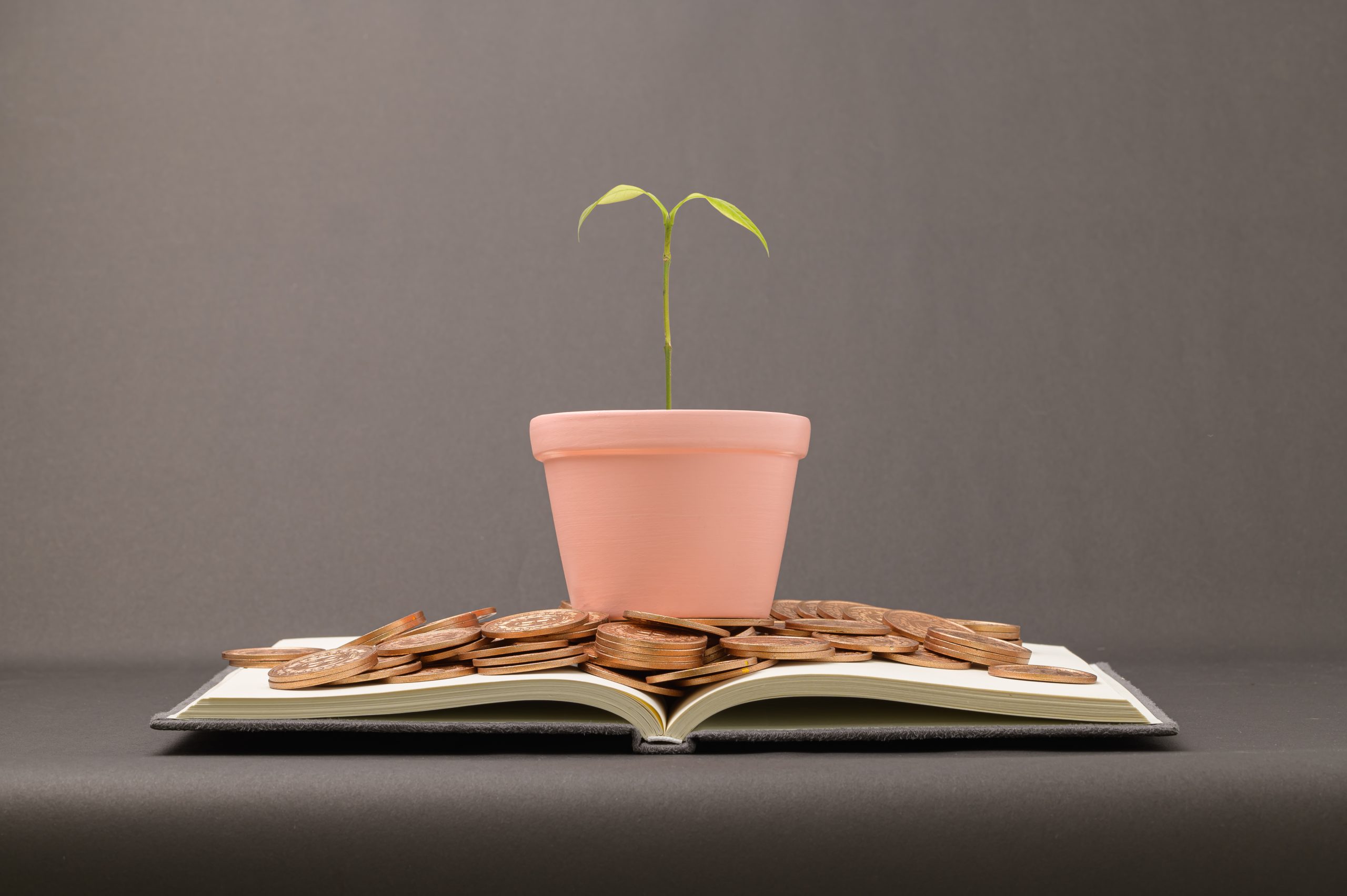 Here are the top 10 long-term cryptocurrency investments that you should consider in 2022.